We are a premier global corporate development engine with an office in downtown San Francisco. Through our parent group’s corporate holdings, we provide unparalleled access to China, Hong Kong, and international markets.
Our unique private equity platform allows us to execute on venture capital, private equity, and mergers & acquisitions deals, from startups to mature firms. We look for strategic linkages with our existing verticals as well as strategic entries into new markets.

What We Are Looking For

The financial services industry is our focus as we continue to expand to new markets and offer new products. Through our group’s investments and acquisitions, we have access to a full suite of financial licenses in both China and Hong Kong.

Technology makes the world around us. By having our office situated in San Francisco, within close proximity of the world’s leading innovation centers, we are passionate to support innovators and entrepreneurs around the world.

The world of media and information is constantly evolving and we strive to be the front runner of this evolution by positioning with the latest developments.

As the demographics around the world changes, healthcare is one of the biggest challenge of our time. We will leverage our market expertise and local resources to bring the best care to people in need.

Our group has extensive real estate development experience in China as well as the US. We constantly seek to improve our process through innovative products, services, and technologies.

The energy industry is a new investment field of China Oceanwide as we are committed to seeking the harmonious coexistence between our lives and the environment.

WHAT IS CHINA OCEANWIDE?

Founded in 1985, China Oceanwide started as a property developer and since has become one of the largest conglomerate in China, with assets and investments in banking, insurance, energy, media, and technology. The group holds significant stake in one of the largest lender in China, China Minsheng Banking Corp, and Legend Group, the company that controls the world’s largest PC maker Lenovo. In the effort to expand overseas, China Oceanwide invested in several commercial real estate projects in major U.S. cities, including Los Angeles, San Francisco, New York, and Hawaii.

China Oceanwide continues to invest in industries with growth potential and strategic value to our group. 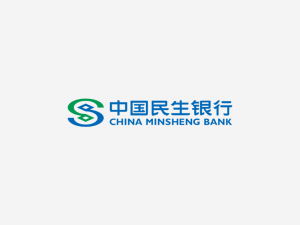 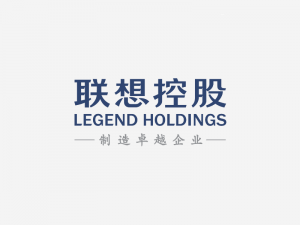 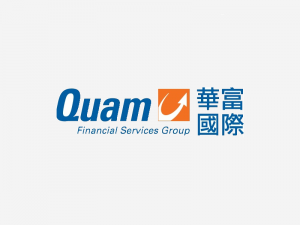 OTHER GROUP INVESTMENTS AND ACQUISITIONS 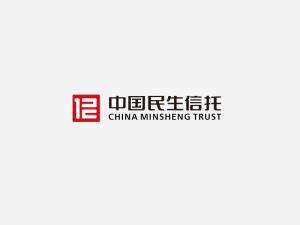 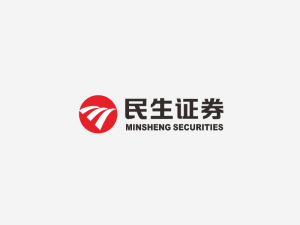 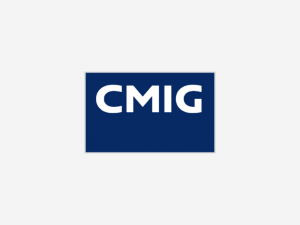 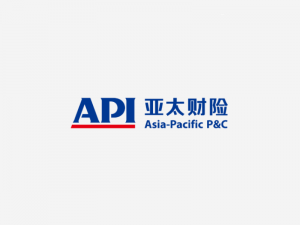 Our Deals, Updates, and More

END_OF_DOCUMENT_TOKEN_TO_BE_REPLACED

In December of 2014, China Oceanwide USA Holdings closed its financing with InVisage Technologies, Inc., a leader in camera technology, together with GGV Capital, Nokia Growth Partners, and InterWest Partners, […]

END_OF_DOCUMENT_TOKEN_TO_BE_REPLACED

We are located at the heart of San Francisco.

We would love to hear from you about your projects. Get in touch with us and we will get back to you as soon as possible.